That being said, when I purchased the 2018 G01/X3, the new X4 wasn’t available yet (which is what i wanted in the first place). I traded in my M4 because I was looking for something more focused on luxury and less on sport. I made sure not to select any m-sport features and still felt like it wasn’t at the level of comfort I was seeking. I get it, BMWs branding dictates that sport gets prioritized over comfort, even in their SAVs.

A couple weeks ago, resolved to get something more luxurious. First I shopped the X6, then the X4 and still didn’t feel like it was such an improvement in what I was looking for to warrant pulling the trigger. A week later my wife and I were talking and we concluded that we should just go sit in a Mercedes and see for ourselves what they are all about.

I was very pleased with the feel and was adamant about prioritizing luxury over sport. My objective was a supple compliant ride that still looked good (yes I know, looks are VERY subjective). I first sat in the GLE 63 which was the only trim they had for that model and once again, I reminded the salesman that I wanted nothing sport oriented. Besides the C63 is wildly beyond what I wanted to spend. This led me to the GLC 300 “coupe.” I always thought they were attractive even though they look, suspiciously, very much like the original X6. The seat heaters get hot, which I had always complained about in my X3. Merc updated their MBUX (I-Drive) System and it’s quite a leap forward from that inferior screen they had before. The instrument cluster is similar to the digital one in BMWs of 2018. My only complaint is that ACP isn’t wireless, but I always plug in anyways because I have battery anxiety. On the flip side, I appreciate that Merc hasn't transitioned Apple Car Play to the subscription services. I really like that the Blind spot warning has an audible alert along with visual. During the almost 1 hour test drive, making sure to go on some uneven and just plain bad roads, I was impressed at how well the GLC absorbed road imperfections....and potholes.

I was sold at this point and went ahead and moved forward. We purchased a different one from what we tested because I could not do without HUD or park assist. The one we bought was well optioned, to include the AMG body kit, which concerned me at first. I reminded again, “I don’t want AMG suspension!” and my salesman assured me it didn’t. Additionally, the wheels are very attractive but are 21 inches which concerned me at first, but the side walls were tall enough to keep the ride compliant. The difference was negligible.

I just took delivery Saturday and hope to keep this one more than 21 months which seems to be a trend with us, between my wife’s and my cars. 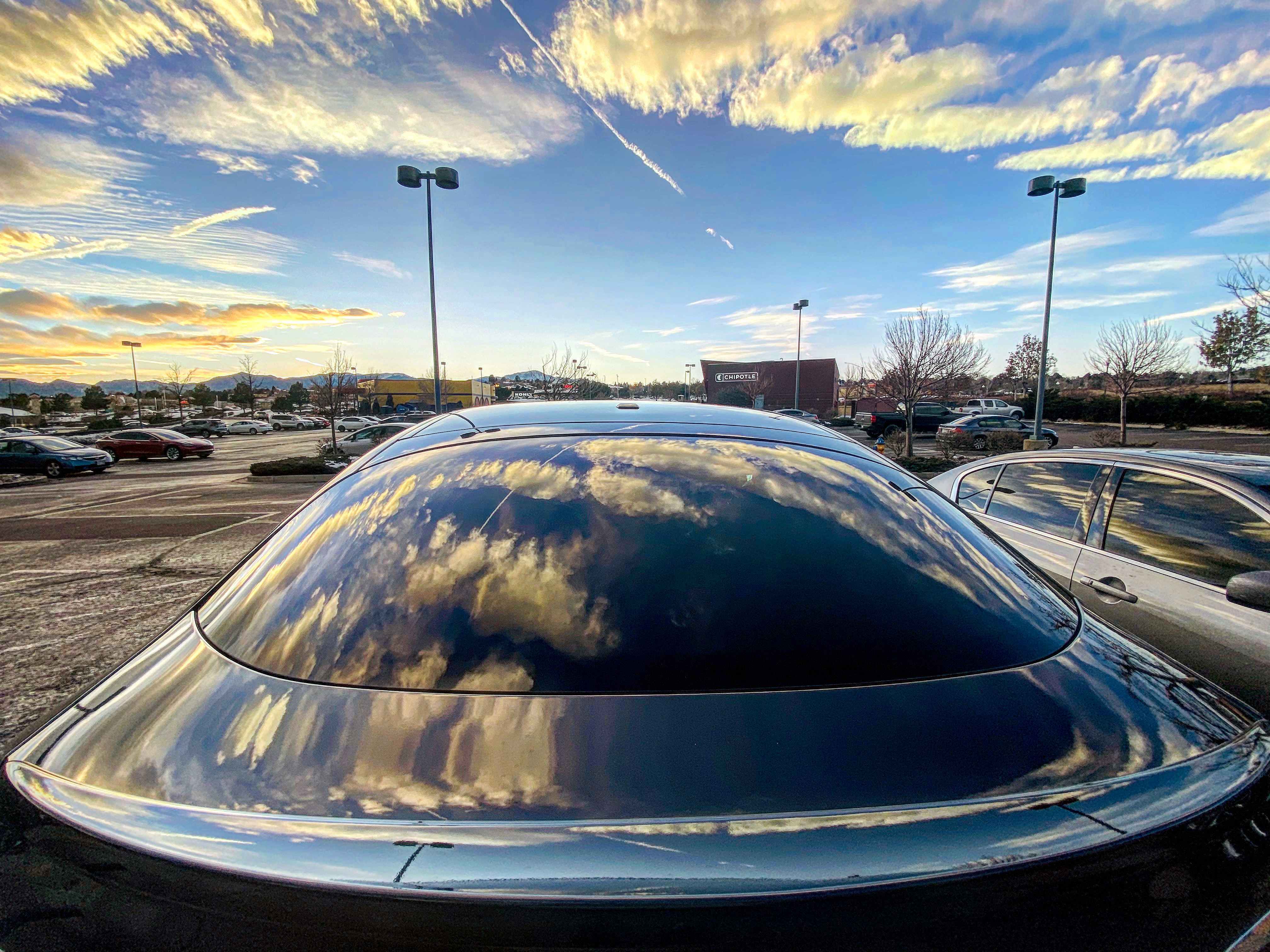 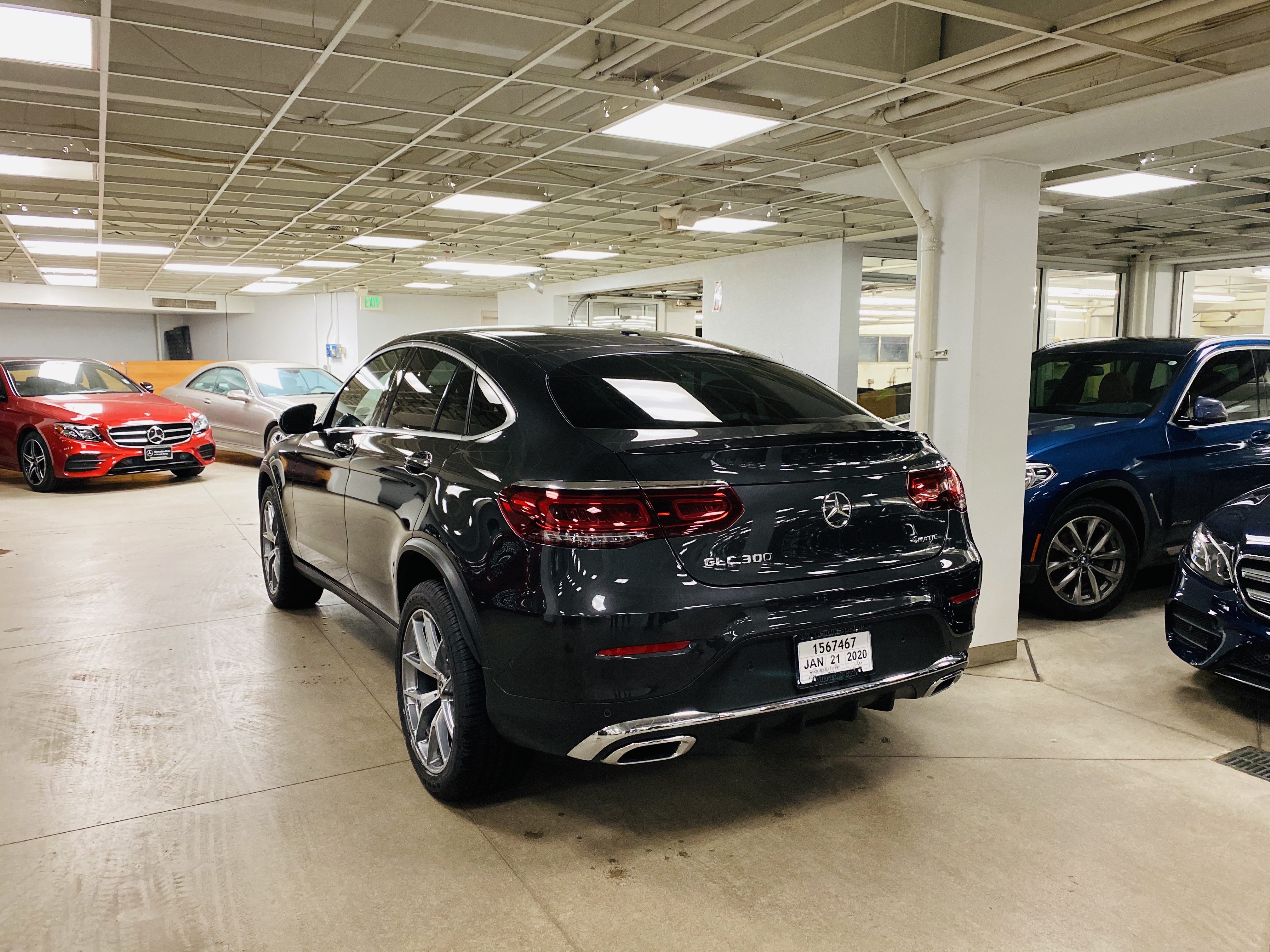 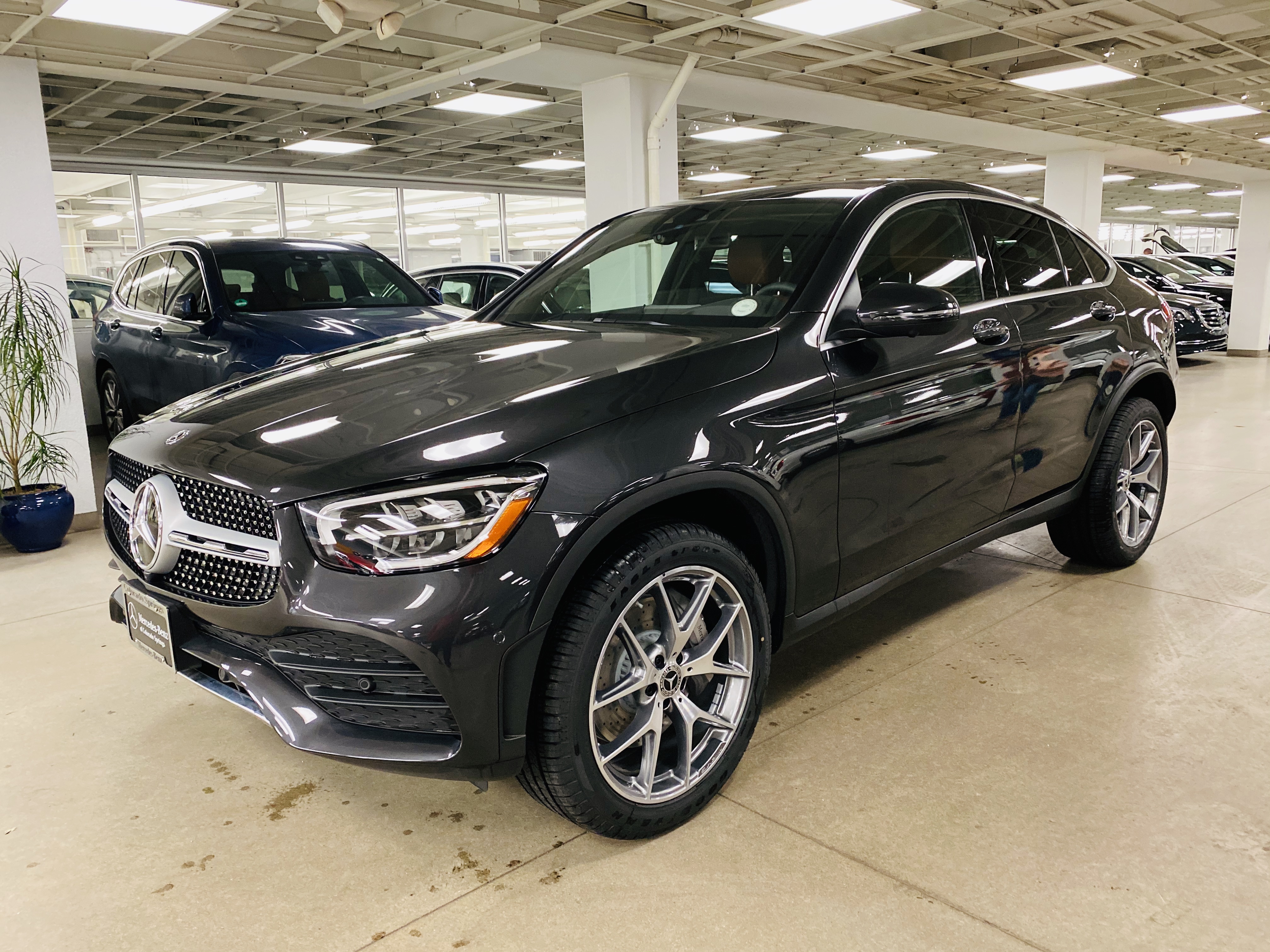 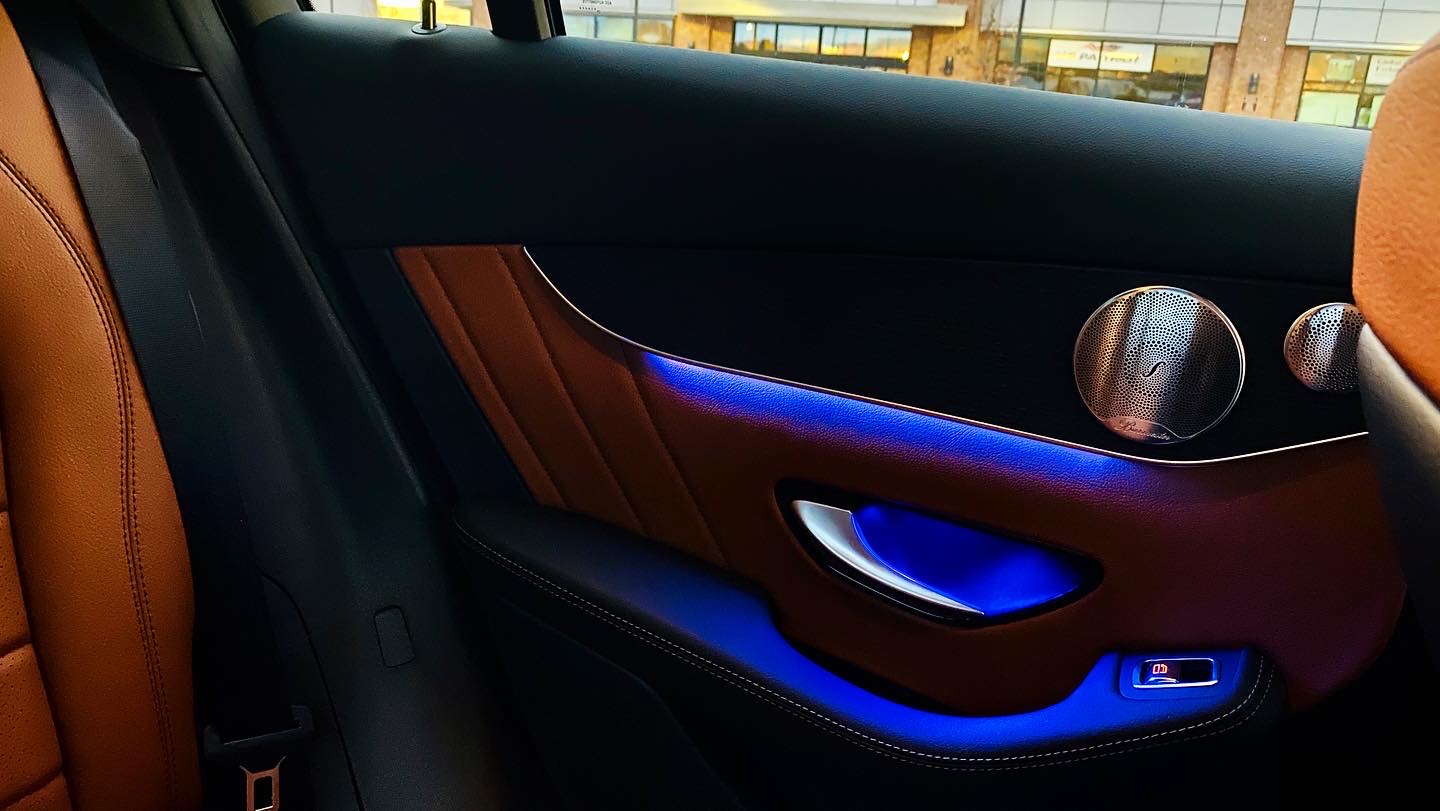 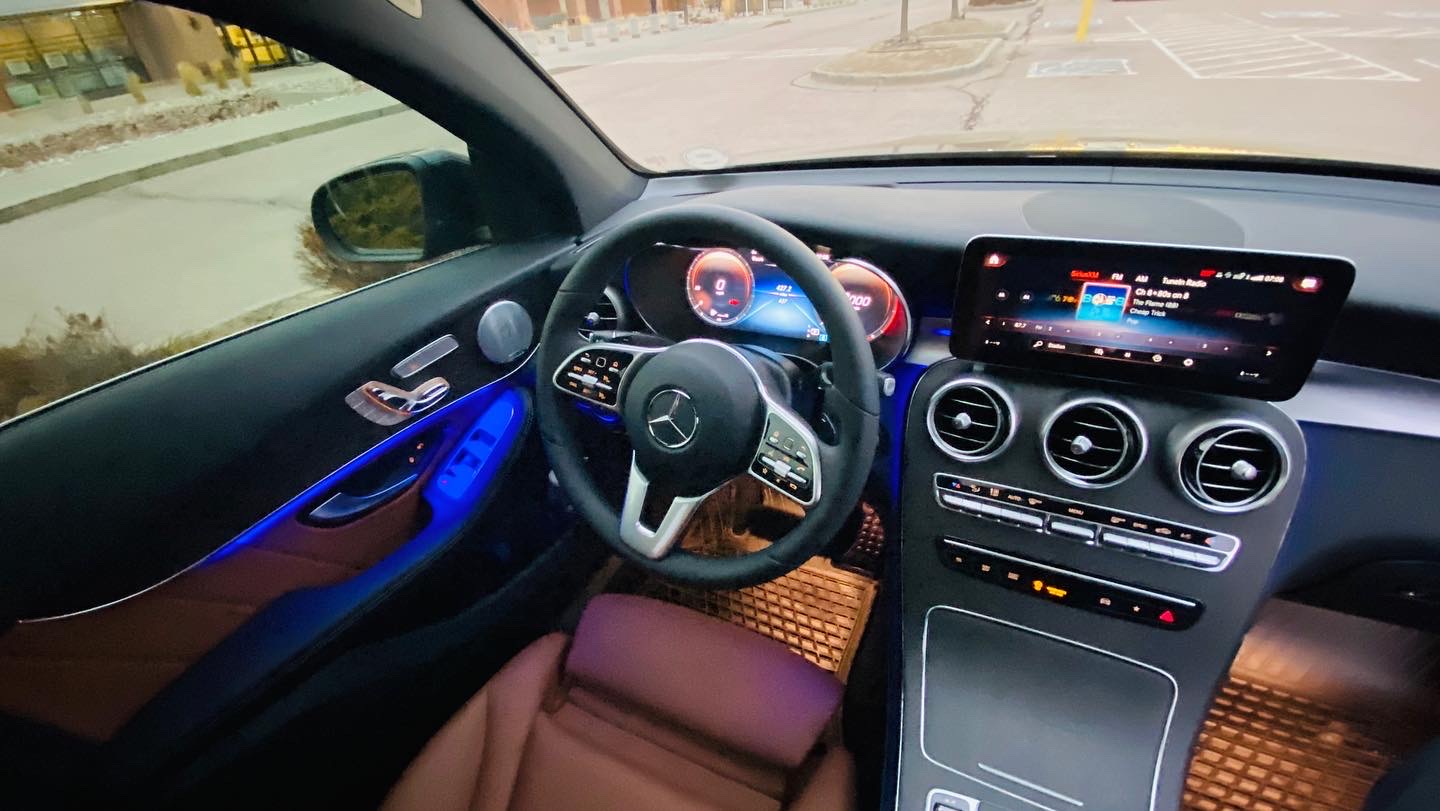 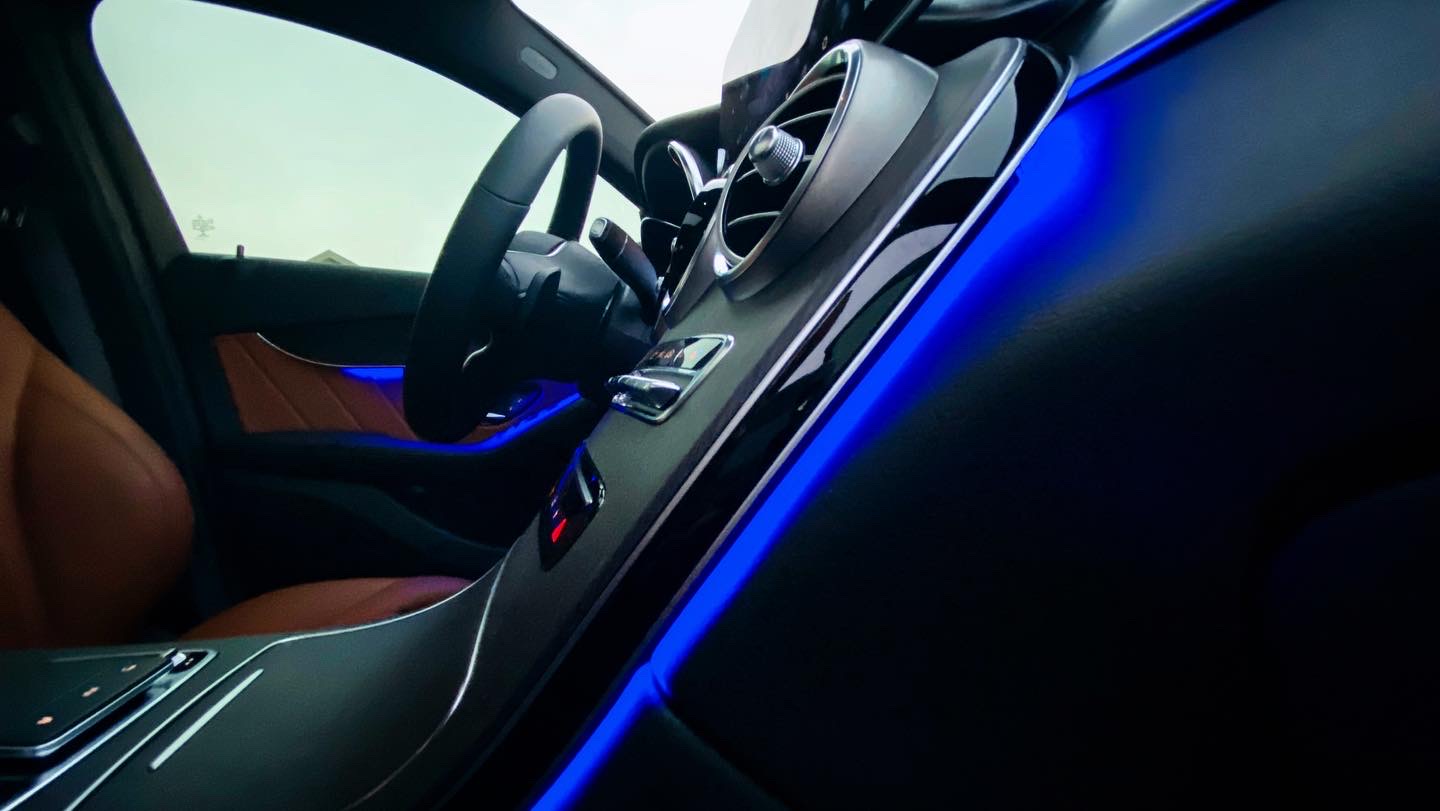 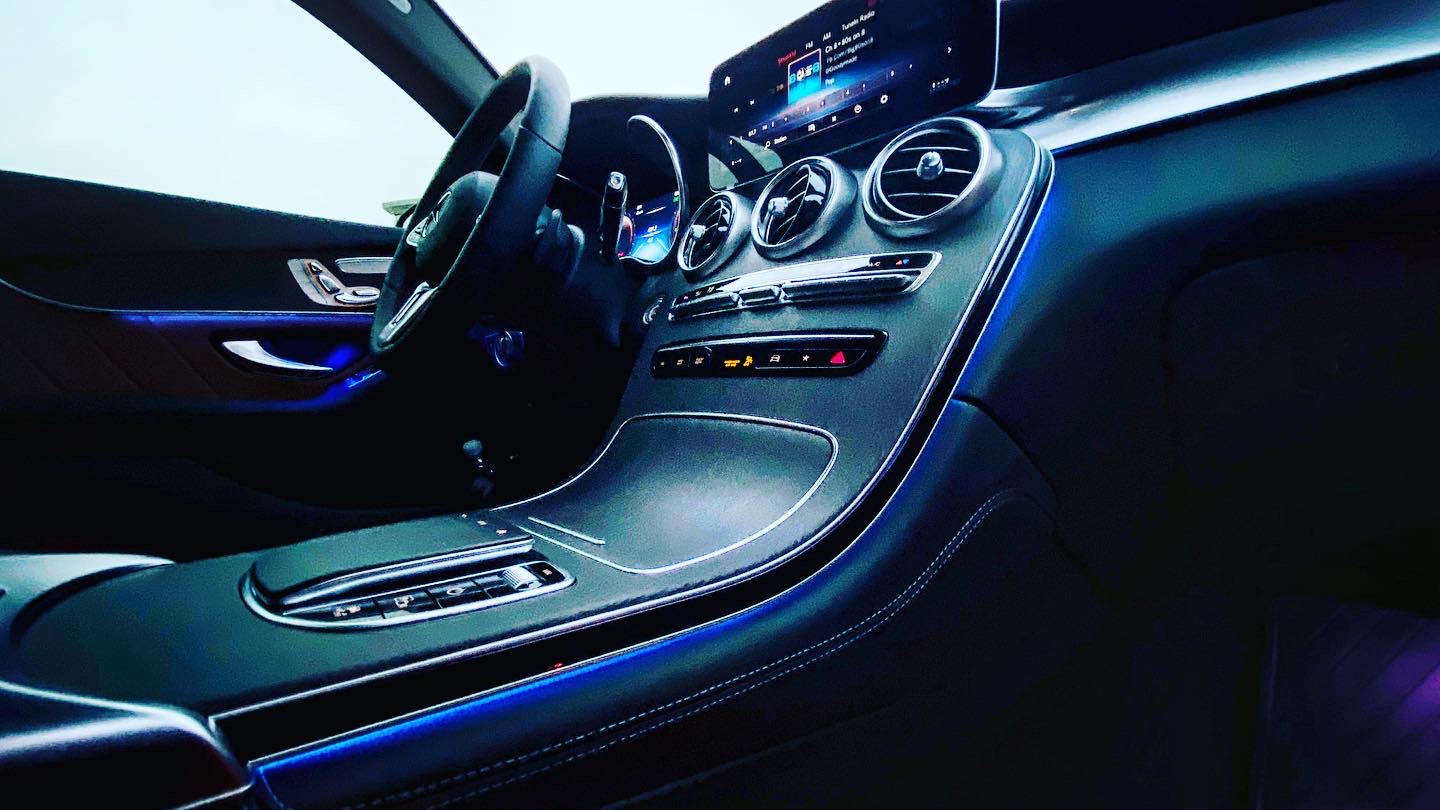